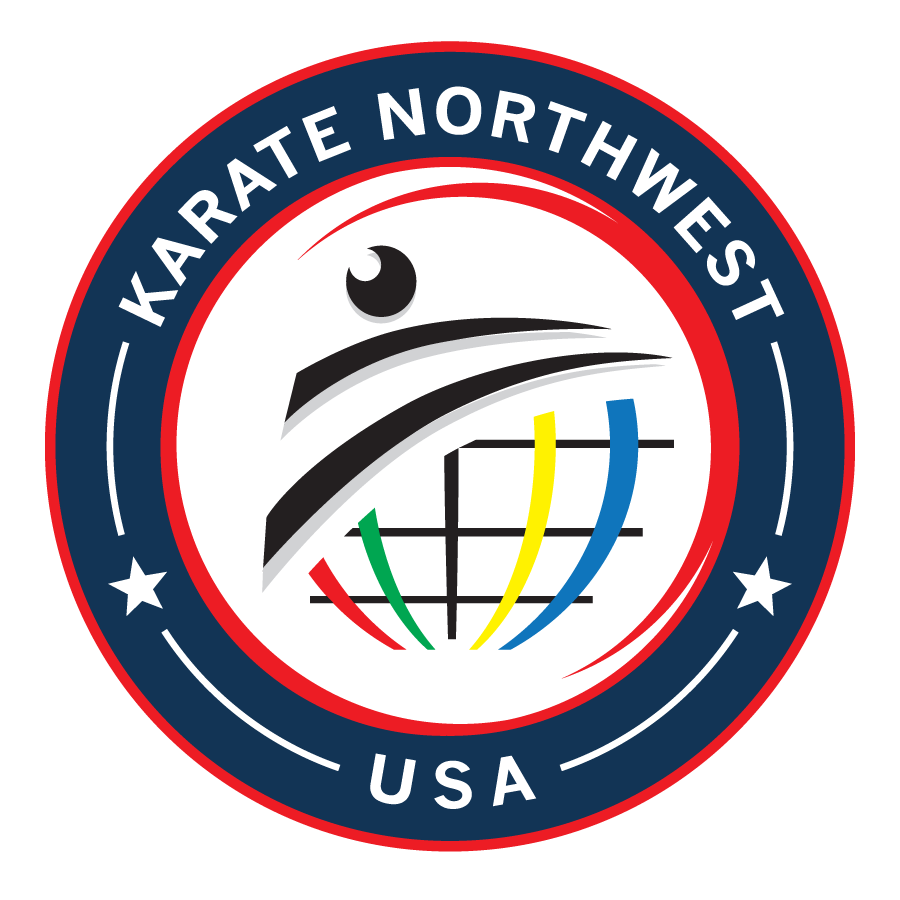 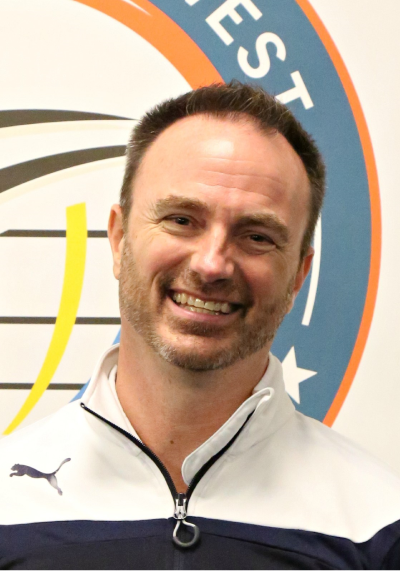 ​Sensei Casey Mills began studying karate at the age of six and has been studying martial arts for over 35 years now. While predominantly a traditional karate practitioner he has also trained in forms of Judo, Aikido, Jujitsu, Tae-kwon-do, Kung-fu and Kobudo (Japanese weapons). Throughout his youth Casey excelled at local, national and international sport karate events. Moving to Europe in 1992 he continued to train and compete abroad until his return to the United States in 1996. Since his return to the US his competitive accomplishments have grown to include: 1999 Bronze medalist, world champonships, Seattle, WA 2002 - 04 Double Gold medalist, Washington State championships 2003 Silver medalist, world chamionships, Grants Pass, OR 2007 Double gold medalist, world championships, Lake Placid, NY 2009 Silver medalist, national championships, Fort Lauderdale, FL

​Sensei Casey received his karate teaching certification in 1998 and continues to maintain the highest standards in traditional and sport karate, which is reflected in the quality and character of his students. Having developed lifelong relationships with other karate practitioners, Sensei and Masters around the world, he has gained an in depth appreciation of the cultural heritage and history that tradititional karate brings. As a Sensei and coach, Casey has helped athletes earn the highest acheivements in the sport including: Over 24 national champions Over 50 Junior and Senior national team members 9 Pan American medalists 5 world championship medalists 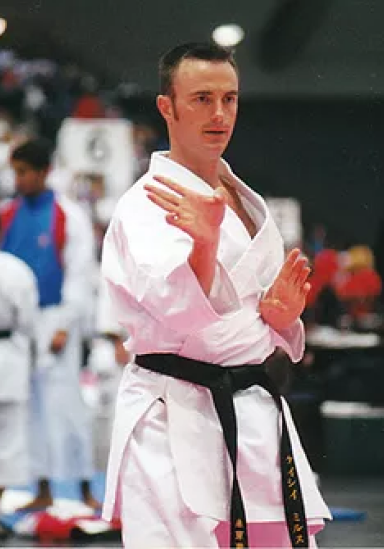